Skip to content (Press Enter)
HomeBlogBusinessNumbering the Chart of Accounts

Different accounting software has used different numbering systems but for many people, accounting software began with MYOB which was developed in the USA in the early 1980s.  Their system was to take the basic format of the two main financial reports and apply numbers to that.  Generally, the balance sheet is the most important report which consists of three main sections – Assets (1), Liabilities (2) and Equity (3).  Then the profit and loss statement which consists of Income (4), Cost of sales (5), Expenses (6), Non-operating Income (8) and Non-operating Expenses (9).

That provided the basic structure.  After that, MYOB decided to add a dash and four digits, e.g. the bank account could be 1-1000, sales could be 4-000.  What happened to number 7?  I was told that it was originally allocated to something (possibly tax) but they changed their mind and it got left out.  It certainly is a little quirk in the logic.

Xero came up with a different default numbering system, putting the profit and loss statement first – Income (2), Cost of Sales (3), Expenses (4) and Tax (5).  Then the balance sheet – Current Assets (6), Fixed Assets (7), Current Liabilities (8), Non-current Liabilities and Equity (9).  What happened to number 1?  I haven’t a clue.

Xero also decided that three digits should be enough, for example the bank account could be number 601, sales could be 200.  I think this is sensible, 999 accounts is enough for any small business.  And in Xero there is no dash, which I also think is sensible, though you can enter a dash if you prefer.

Personally, I prefer the MYOB numbering system, it seems to be simpler and perfectly adequate.  I think having a different number for current and non-current is taking it too far and it’s plainly wrong to group Equity with Non-current liabilities.  The good thing about Xero is its flexibility so you can change all the numbers very easily and I always change the numbers to the MYOB system.

You can even remove the numbers in Xero if you want to but a logical numbering system, whereby accounts of a similar type are grouped together numerically, does help at the time of data entry and at the time of preparing reports. 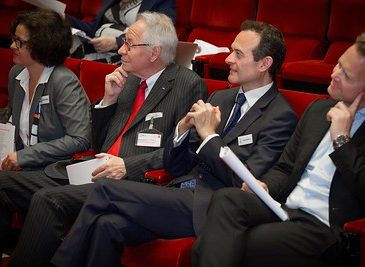 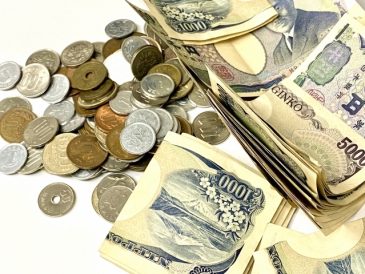 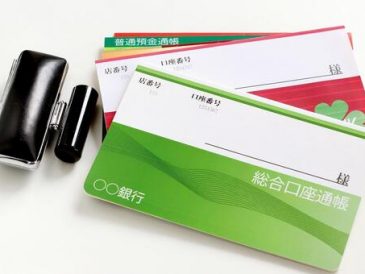 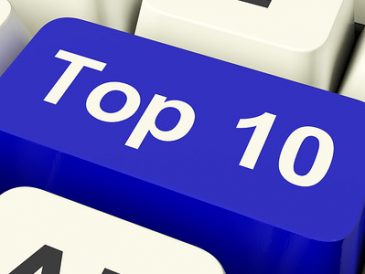